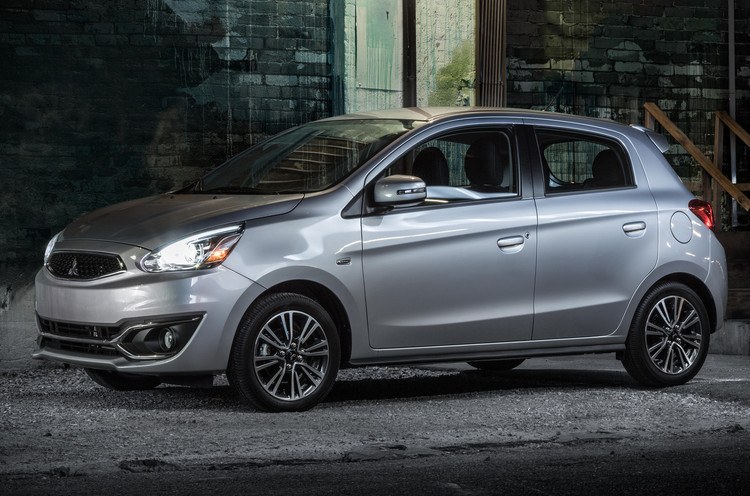 The ASG study found the Mitsubishi brand to excel in three key areas: environmental, social, and economic performance when analyzing all 2018 vehicle offerings from a field comprised of 33 automotive companies. Following the assessment, Mitsubishi Motors outperformed the average brand by 16 percentage points, showing the best all-around value and performance in 2018. The report noted, "ASG found Mitsubishi models with the highest consistent performance across all models, earning Mitsubishi the `Best Economic Performance Brand' and `Best All-Around Performance Brand' of 2018."

In ASG's data-driven assessment, the "Best Economic Performance Award" was given to the Mitsubishi Mirage for the second consecutive year after the vehicle outperformed 1,664 vehicles assessed for model year 2018. ASG noted that the Mitsubishi Mirage, "holds the smallest life-cycle carbon footprint of any conventional powertrain, at 301 grams C02-e per mile driven life-time." The report went on to say that the Mirage, "also holds claim to the lowest cost of ownership and best economic performance of any model year 2018 car in the North American market."

The Mirage also received the "Best 5 All-Around Performance Award" after ASG found the vehicle to offer the best value in North America, with the lowest purchase and operating costs over the first six and a half years of vehicle ownership. The vehicle landed in the Best 5 among 356 conventional and alternatively powered vehicles in the small car segment. The Outlander and Outlander PHEV were also recently honored by ASG and received the "Best 5 All-Around Performance" award.

"Mitsubishi has found a winning combination it has implemented across its North American lineup, one that adheres to the engineering principles embodied in the Mirage," said Colby Self, Managing Director at ASG. "Mitsubishi builds cars and SUVs with a streamlined light-weight vehicle architecture, with fuel efficient engines that reduce operating costs and carbon emissions, and with a retail price that cuts the competition. By adding a plug-in powertrain to the 2018 Outlander SUV, Mitsubishi reveals a smart path for a brand with boundless potential."